Each year, thousands of Londoners die prematurely as a result of air pollution across the capital, and millions more face health threats every day. The city has breached legal limits for air quality every year since implementing them in 2010, and all of London’s boroughs fail both annual targets and World Health Organisation standards.

Some people are especially vulnerable to the dangers of air pollution – including children, the elderly, people of color, low-income communities and those with diabetes, heart disease or respiratory problems. These groups may suffer an increased risk of developing cardiovascular disease, cancer, asthma and other respiratory diseases; or of worsening conditions that are already present.

What we typically think of as air pollution is a mixture of small particles such as black carbon, gases like nitrogen oxides, ozone and sulphur dioxide. 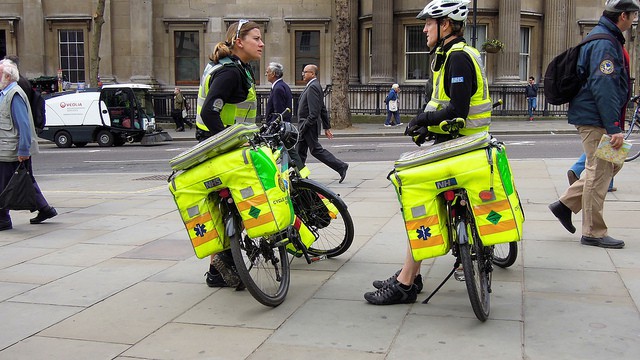 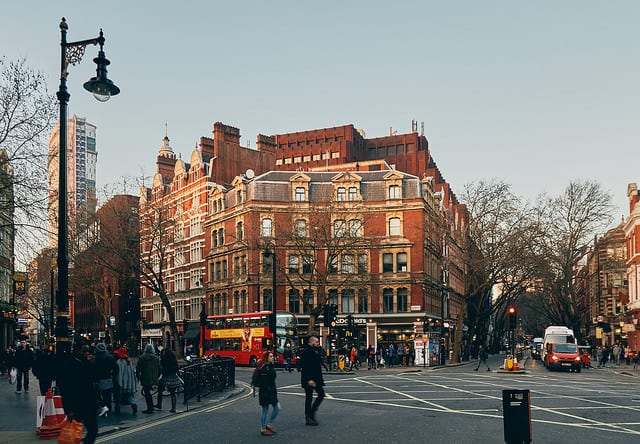 Particulate matter (PM) is made up of small airborne particles like dust, soot and drops of liquids. Most PM in urban areas is formed from fossil fuels used in power plants, vehicles, construction equipment and industrial facilities.

Although thresholds for PM have been set as general guidelines, there is little evidence to suggest a safe threshold below which there are no adverse health effects of PM.

Ultrafine particles (UFP, particles that are less than 100 nm in diameter) are much smaller than PM10 and PM2.5, and currently have no regulations. Although UFP can be emitted or formed from multiple sources, motor vehicles and other mobile sources are often the main driver of emissions and exposures. Studies have shown that UFP are associated with lung cancer and cardiopulmonary disease.

Black carbon is a component of particulate matter from combustion (especially diesel and wood). Populations with higher exposures to black carbon over a long period are at greater risk of heart attacks and stroke. Black carbon also is associated with hypertension, asthma, chronic obstructive pulmonary disease (COPD), bronchitis and a variety of types of cancer. 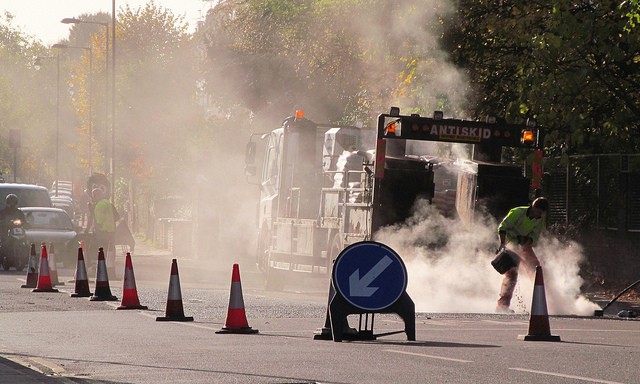 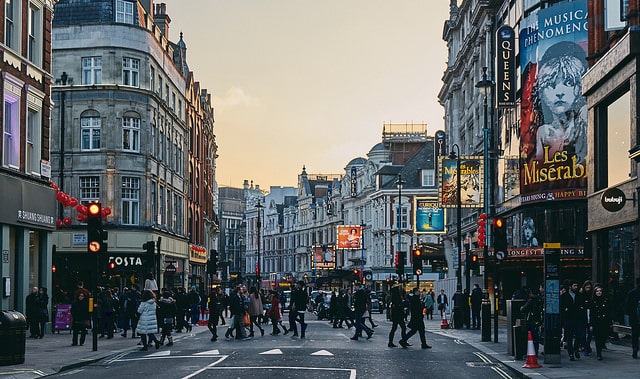 Nitrogen Oxides (NO and NO₂)

Nitrogen oxide (NO) and nitrogen dioxide (NO₂) are produced primarily by the transportation sector. NO is rapidly converted to NO₂ in sunlight. NOx (a combination of NO and NO₂) is formed in high concentrations around roadways, and can result in development of asthma and bronchitis, as well as exacerbate existing conditions and lead to a higher risk of heart disease.

According to the World Health Organisation, long-term exposure to NO₂ can worsen bronchitis in asthmatic children and adversely impact lung function. In the short-term, exposure to NO₂ has been linked to acute health effects, including inflammation of the airways.

Although ozone in the atmosphere can protect us from ultraviolet radiation, at ground level it is a component of smog and major respiratory irritant. It is formed through reactions of volatile organic compounds and nitrogen oxides, both of which come from fossil fuels. Short-term exposure to ozone can cause chest pain, coughing and throat irritation, while long-term exposure can lead to decreased lung function and chronic obstructive pulmonary disease (COPD). In addition, ozone exposure can aggravate existing lung diseases. 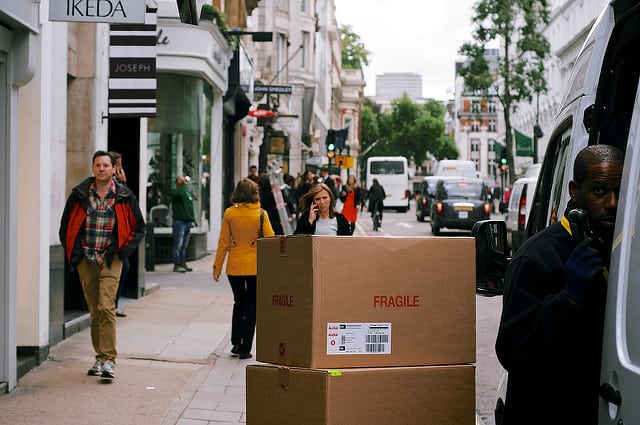 This site is an archive of the Breathe London pilot project website. Some links do not work.